We are pleased to tell you that we are still trading. Orders will be processed, printed and despatched on the same day if ordered before 3pm (business days only). Our phone lines are open from 15.30-16.30 business days only, otherwise we are available via email (info@aawristbands.co.uk). Please bear in mind Royal Mail are very stretched at the moment and your order may take a few more days to reach you than it normally would.

When it comes to passionately caring and actively trying to provide change, registered charities are amongst the leading groups in the world. Charities generally operate on a donation based budget and ask that like-minded members of public with similar beliefs to them give money or other needed items in an effort to achieve their ultimate goal and halting the spread of the specific cause they campaign against.

END_OF_DOCUMENT_TOKEN_TO_BE_REPLACED

Wristbands have long been associated with privileges and advantages. When used as a differentiating tool, people sporting wristbands can easily be identified as being part of a group who can be expecting certain benefits from an establishment or event.

Perhaps the biggest evidence of such perk related accessories is when holidaying. Most of us have sat on at least one side of the fence; feeling like the reigning monarch of a resort being showered with free supplies or the dejected soul who would do anything to get their hands on an all entitling wristband.

END_OF_DOCUMENT_TOKEN_TO_BE_REPLACED 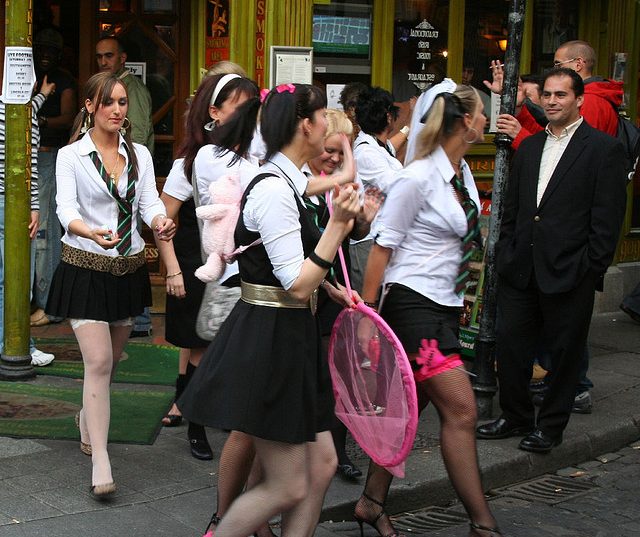 Remember when a stag or hen do consisted of a couple of drinks down the local pub the night before the wedding? At a guess, probably not. The last night, or nights in some cases, of freedom have become a hyped event where copious amounts of both alcohol and laughs are consumed and occur a lot earlier than on the eve of the big day. Many brides and bridegrooms are jetting off for a few days in the sun or seeking a good time in a different city than where they live.

There seems to be around two hundred people that are invited to these events. Group sizes for stag and hen parties have grown massively in the last few decades and strangers are sometimes introduced.
END_OF_DOCUMENT_TOKEN_TO_BE_REPLACED